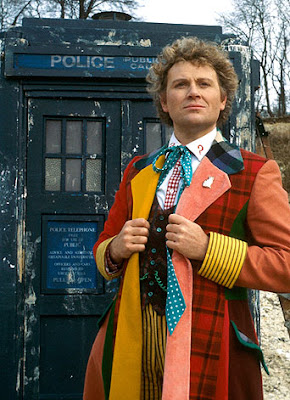 Everyone's seen the pictures of Obama riding a bike. Turns out that his Secretary of State can ride a bike, too.

So, in a bicycle race between Barack Obama and John Kerry, who would win? 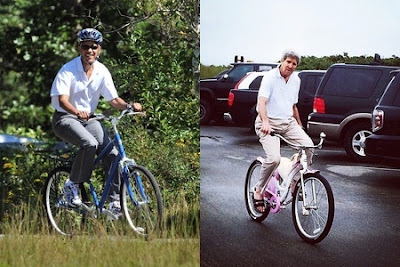 Science is useful. Because Science!

Well, today is the birthday of our 44th president. There is no Marilyn Monroe around to sing to him, but that doesn't mean Barack Obama shouldn't get a song. And that's your task today. (Nobody told you there would be an assignment? You should always be ready for a surprise assignment!)