Last month, the president phoned Philadelphia Eagles quarterback Michael Vick. According to the White House, the president praised the Eagles for giving Vick a second chance. Our sources say that the president also asked for some advice. And that he called to thank Vick after he returned from vacation. 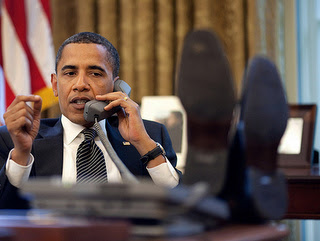 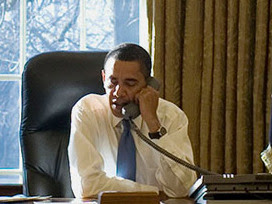 Barack. Barack Obama. The president. Of the United States. Of America. 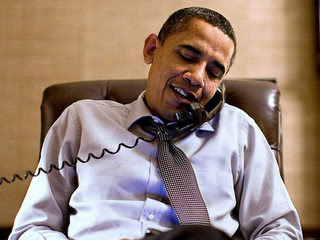 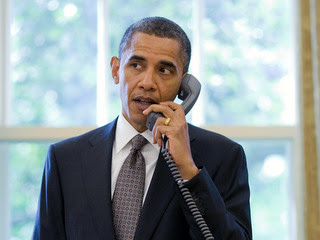 Getting ready for the what? Playoffs? What's that?

Really? Huh. Never heard of it. 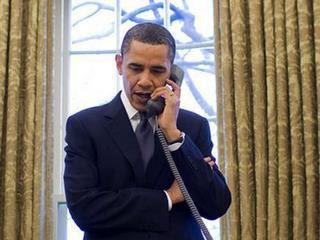 Anyhoo... I just wanted to call and thank you for the advice. Yeah, it's working. Poll numbers are up.

Yeah, I'm doing the whole package. I mean it worked for you. You've got that whole "play offs" thing going. That's a good thing, right?

Yeah, well, again, I just wanted to say thanks. 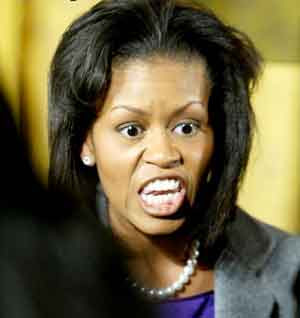