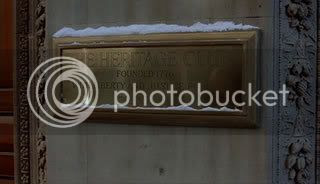 It won't be long. 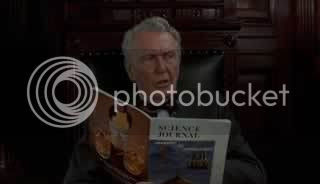 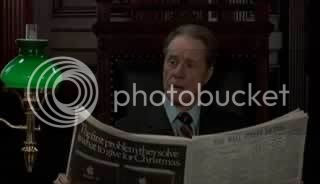 The wager is not to be settled until the inauguration, Randolph. 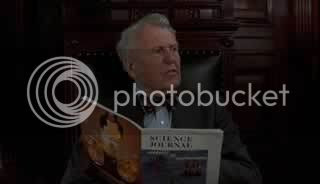 Mortimer, you've resisted paying up for 11 weeks. Admit it: we were able to have a completely unqualified person elected President of the United States. 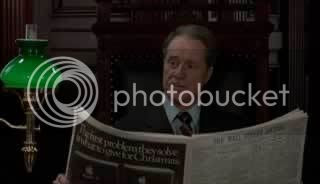 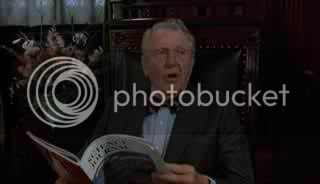 It's a done deal, Mortimer. I cannot believe you are being so petty and are continuing to refuse your obligation. 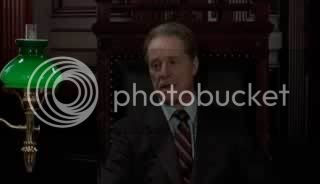 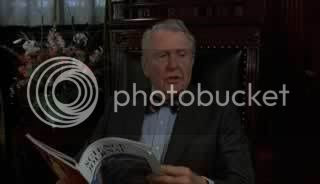 Two and a half months of your stubborness have taken the fun out of all this, Mortimer. 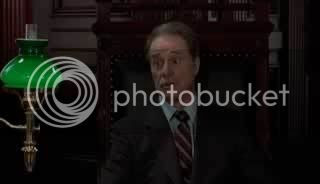 Well, then, Randolph, let's make it interesting. What say we place another wager ... and make it double or nothing? 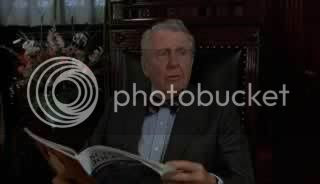 That's most irregular, Mortimer. But, I must admit: I am intrigued. 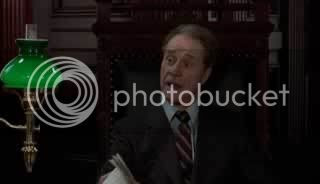 There is the Senate seat in New York that needs to be filled.

I beg your pardon, Mortimer, but Mrs. Clinton is still a Senator. 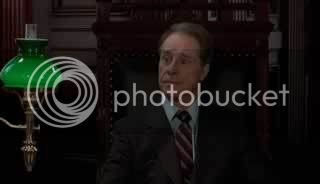 But we lined it up for her to be Secretary of State. 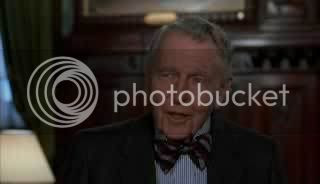 We actually planned on her being McCain's Secretary of State. It was to be another one of his gracious concessions to the left. 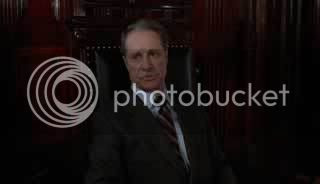 Yes, we were fortunate that Biden picked Vice-President. However, everything we lined up for Hillary worked out despite Obama's election. 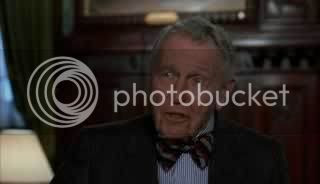 Still, she isn't Secretary of State. Not yet. And still may not be. We can't let up now, Mortimer. 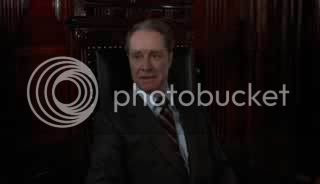 We've been successful in nearly every endeavor so far, Randolph. That one bit of unpleasantness with Winthorpe and Valentine, but overall, we have a very high success rate. 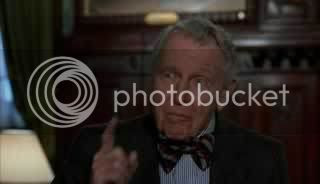 So, Mortimer, what is your wager? That within one month ... by February 20th ... Caroline Kennedy will be a United States Senator. 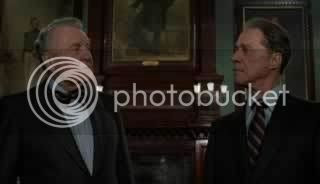 What? You must be joking, Mortimer. There is no way that someone with no qualifications, with no political experience, would ever become a United States Senator! 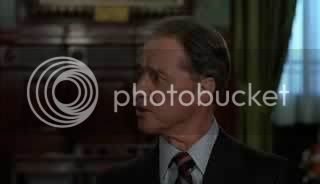 Randolph, your memory is failing. We managed to have Hillary Clinton, who had no qualifications whatsoever, elected Senator. 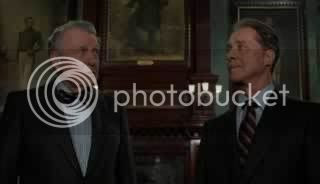 We had to force Rudy Giuliani out of the race for it to happen. 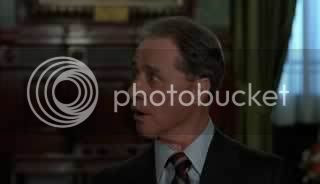 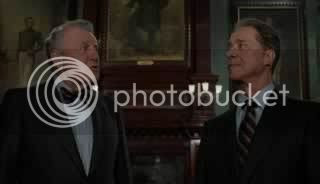 He had served in the State Legislature, though. True, he had no accomplishments, other than some shady property deals. But we forced Jack Ryan out of the race, paving the way for Obama. 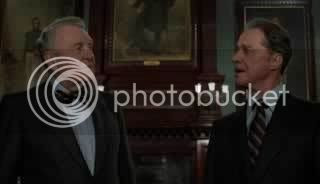 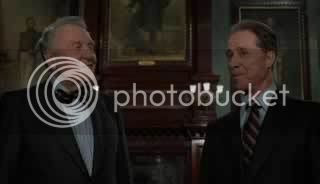