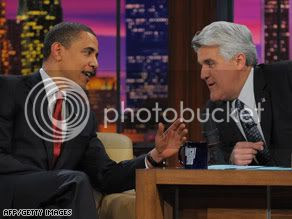 The president made a funny.

Only, some didn't find it so funny.

Towards the end of his approximately 40-minute appearance, the president talked about how he's gotten better at bowling and has been practicing in the White House bowling alley.

It's "like the Special Olympics or something," the president said.

The audience laughed. Because The One can do no wrong.

However, if a conservative ... say, Rush Limbaugh or Sean Hannity ... had made such a comment, there'd be calls for his firing. And a calls for advertisers to boycott his radio show. And calls for ... well, you get the idea.

But, no, it wasn't an evil conservative. It was The Messiah that said that.

The lack of outcry makes me suspect that Special Olympics humor is now okay. You can't use monkey in a joke, but you can compare someone's actions to the Special Olympics. Got it? Good.

Still, I wouldn't compare the president's bowling to the Special Olympics.