Okay, but this joke has gone on long enough. 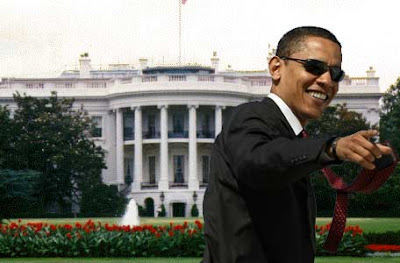 This clown being president? That's a joke, right? Well, it's not funny. April Fools Day would be a good time for everyone to come clean and admit that they've been pulling one over on me.

I bit. I actually believed that this country could elect someone as incompetent as Barack Obama. But, I really should have known better. There's no way Americans are that stupid. But, you got me. I fell for it. Good one.