The obligatory "How the Grinch Stole Christmas" parody 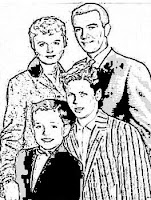 Every You
Down in You-ville
Liked Tax-Cuts a lot... 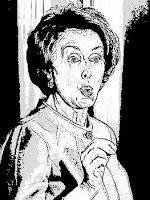 But the Wench,
Who was far left of You-ville,
Did NOT! The Wench hated Tax-Cuts! There would be no pleasin'
The Yous. Don't ask why; no one quite knows the reason. 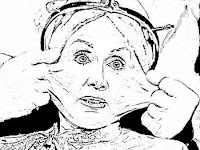 It could be that her head wasn't screwed on quite right.
It could be, perhaps, that her face was too tight. 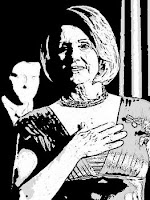 But I think that the most likely reason of all
May have been that her heart was two sizes too small. 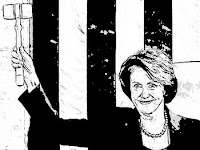 But,
Whatever the reason,
Her face or her heart,
She stood with her gavel and said with a start,
"The Yous have their money; they earned it, it's true,
But I shan't let any money be controlled by a You!"

"The government knows what is best," said the Wench,
Ignoring all government programs' bad stench.
"It's been nearly ten years since that evil George Bush
Sent Tax-Cuts through Congress with a great big push." "They're set to expire," the Wench said with delight.
"But the Keynesian gave up with barely a fight." 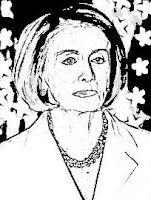 The GOP had won a battle it seemed.
An agreement had been reached with the White House that deemed
That the Tax-Cuts would stay for another two years.
The thought of that brought the Wench so close to tears. 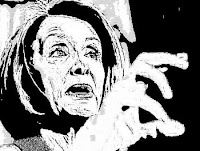 She snarled and she fumed and she said "This won't stand.
The Yous' money is mine." And she needed a plan. 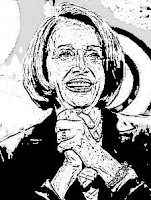 She's plotting and planning and scheming right now.
She wants to kill all the Tax-Cuts. But how?

Unlike the Grinch of the Seuss tale years ago,
The Wench's cold heart still refuses to grow. 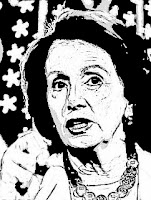