So, how many people attended the Herman Cain announcement and rally in Atlanta yesterday?

Well, the same article talked about his "20-minute speech."

I recorded it. I started the recording as he was walking onto the stage, and stopped it when he left the stage. The video is 33:05: 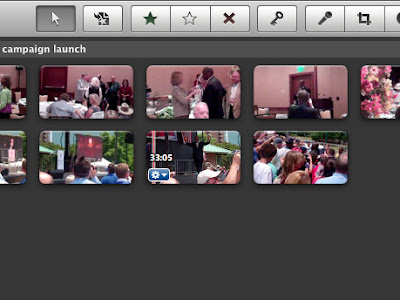