Amsterdam. It's so know as a city where you can buy some drugs that are illegal here in the States, that there was a Harold and Kumar plot point ... and bonus video ... about it.

So, with cannabis being easy to obtain, what's hard to get?

Sugar, if the head of their health service gets his way.


"Just like alcohol and tobacco, sugar is actually a drug. There is an important role for government. The use of sugar should be discouraged. And users should be made aware of the dangers," he wrote on an official public health website.

Here's the Web page, translated by the Google.

That's right. The city where weed is legal wants to ban sugar.

Told you that stuff would make you stupid.

They've already done stuff like this in the U.S. Remember the whole "can't buy a large Coke" thing in New York City? 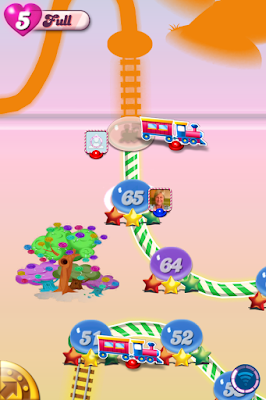 I can stop any time I want.