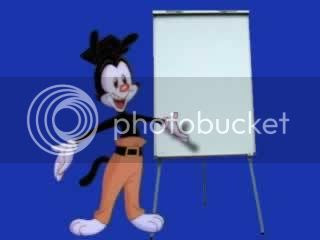 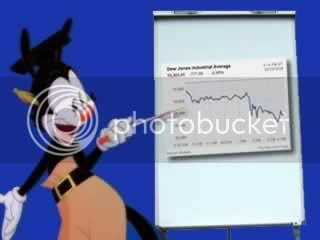 The U.S. economy's tanked. It's beyond me
Why nobody knows who's to blame.
When Washington's involved, the markets will devolve;
The reason is always the same. 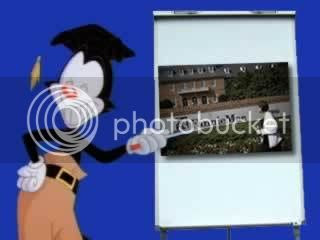 In '94, sub-prime mortgages were five
Percent of all housing loans, but,
The number then went up to 20 percent
Due to a perceived housing glut. 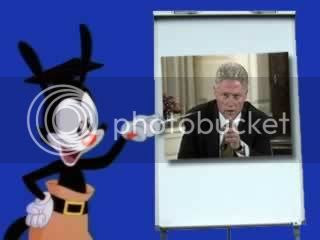 In '99 Clinton, with impeachment defended,
Told Fannie Mae, "You must give loans
To those that don't qualify, 'cause I must mollify
All those that kept me afloat." 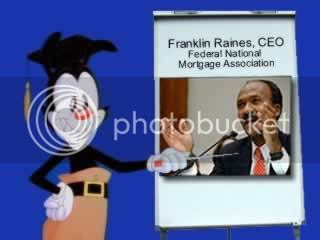 Franklin Raines took over Fannie Mae's books over
Judgment that was good and true.
The books he did cook, and 'twas millions he took
Before away to retirement he flew. 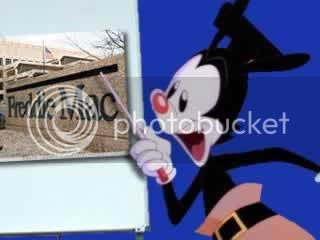 Freddie Mac, also, backed loans that were awful
But banks went along for the ride
With creative accounting while debts were amounting
To billions they tried hard to hide. 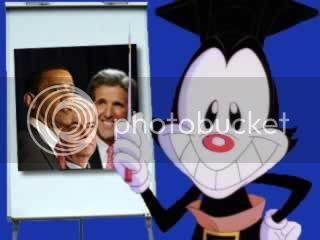 Freddie and Fannie gave thousands in money
To those overseeing this mess.
To Chris Dodd, John Kerry, Obama. Yes, very
Suspicious, to put it the best. 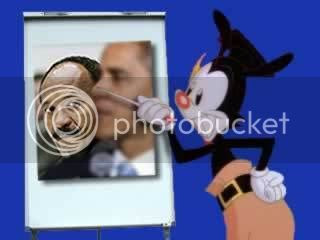 And now, Lordy Mama, advising Obama
Is none other than Franklin Raines.
With speeches a-plenty, but meaning that's empty,
Barack's "change" sounds more like "the same." 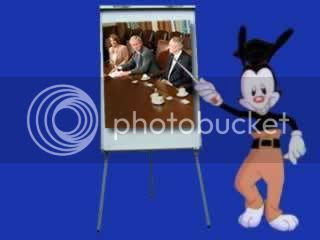 In 2008, the strain couldn't wait
And Freddie and Fannie both fell.
The government leapt in, took over and stepped in
A hand basket heading to hell. 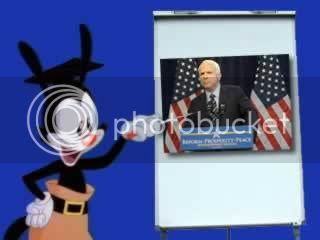 "The upcoming debate, well, you know it can wait,"
Said John McCain. "Let's all go back
To D.C. and huddle, and fix all this muddle."
But the train was too far off the tracks. 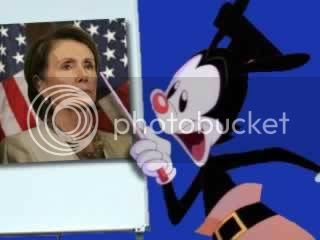 The debate, it went on, and though nobody won,
The Congress could not pass a bill.
Pelosi's speech tanked it, although Barney Frank went
"Don't blame us on Capitol Hill." 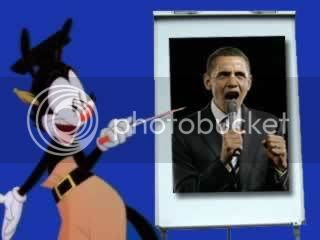 The Republicans cast blame, the Democrats did same,
And nobody knows what event
Will help with this crisis, though Obama's advisors
Say "Show up and then vote 'present.'" 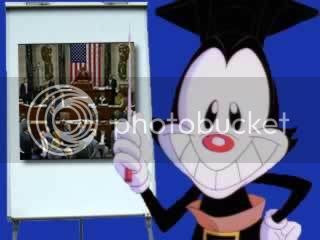 The market dropped hundreds, the pols, they do blunders
Of bills that will just make it worse.
The good news is one day, it will all be okay,
And history will write the last verse.
By Basil at 9/30/2008 01:55:00 PM