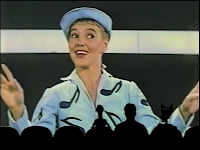 After MST3K aired its last new episode, the show continued in re-runs for over four years. The franchise continued releasing videotapes, and, beginning in 2002, DVDs.

Most of the videotapes released were single episodes, but some were collections of shorts.

The short films were shown in episodes that contained movies that didn't fill up an entire episode. A total of 54 episodes contained shorts, with five of those containing two shorts. 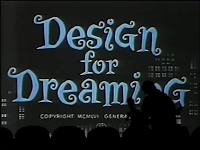 Or so you'd think.

No, they didn't call it Volume 3. Instead, they named it after one of the most popular shorts, the one starring Mr. B Natural. 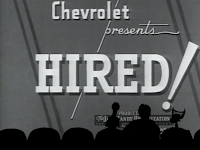 Four of these would eventually show up as part of the full episode releases, beginning in 2007.

was released with Episode 210: King Dinosaur.

Fans are still awaiting the release of Episode 319: War of the Colossal Beast, but that doesn't appear to be happening any time soon. And, it's a shame, because the short, Mr. B Natural, is a fan favorite.

This is another situation where, unless you have a fan copy of the episodes, some of the classic shorts are lost to you. And that's a shame.