You pick the losers 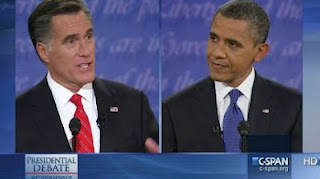 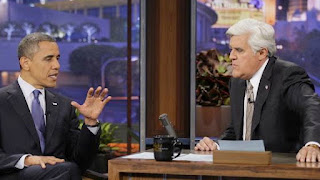 Photo: NBC/The Tonight Show
"I've spent a lot of time in Detroit ... so in this particular World Series, I might be a little partial." -- Barack Obama to Jay Leno, October 24, 2012 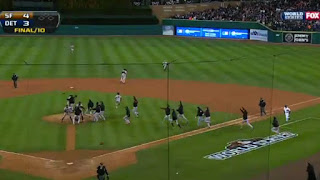