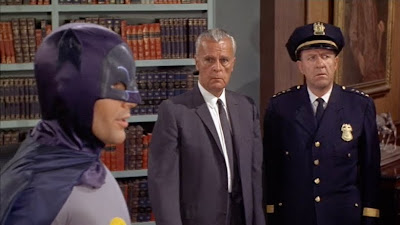 I don't understand it, Commissioner. Four super villans who spent the last five years in solitary confinement have escaped, and we have no idea what their plan is? 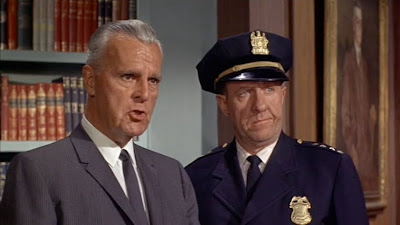 That is what is so confounding about this, Batman. One day, they were all safely locked away. The next, poof! They're gone and we don't know why! 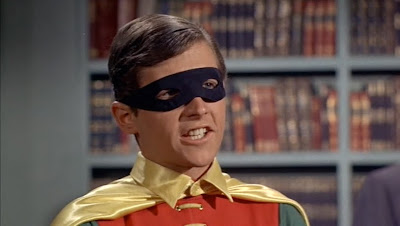 With all four on the loose, the whole world is in danger. 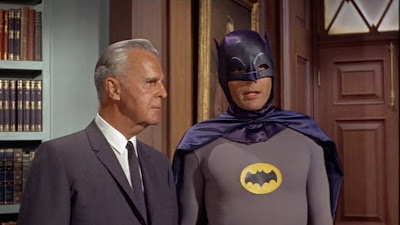 That's what worries me, Chum. The unknown. Rarely does the unknown turn out well. 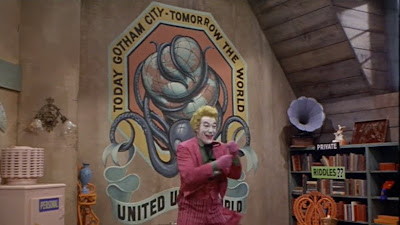 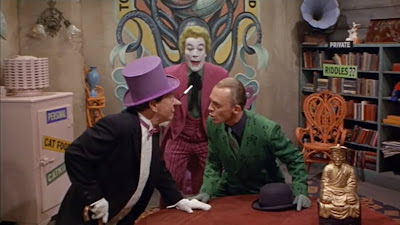 It's been a long five years, but our henchmen pulled off the escape. 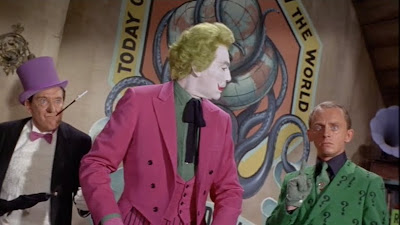 And, if they carried out the plans we laid out before that Dynamic Duo put us away, we're ready to begin our plan. 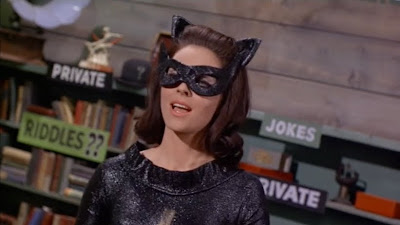 Plus, since we've been away for so long, there's no way they'll connect the plan to us. Until it's too late! 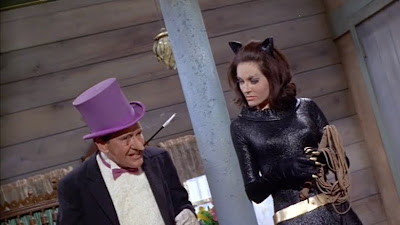 It's an election year, and our stooge in Tennessee should be set to run for governor. 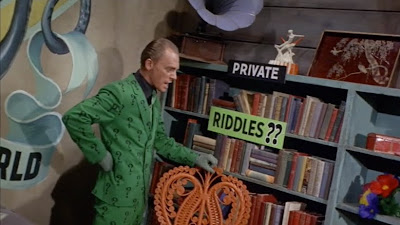 And the stooge in South Carolina should be in position to run for Senator. 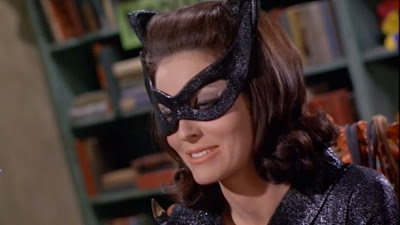 And, once people have accepted them, we'll find a stooge to run for ... dare I say it ... president! 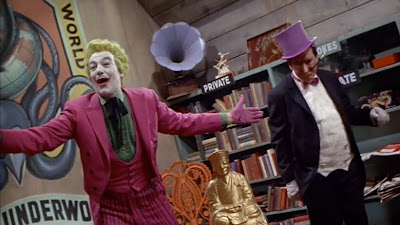 The bar for public office will be so low in the U.S. -- and since other countries will follow -- we'll have leaders in every country in the world! It's genius! Genius, I tell you! 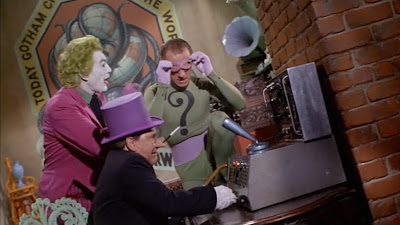 Wait! What's this? Our plan has been sabotaged! 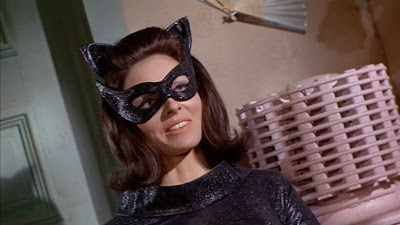 What do you mean? 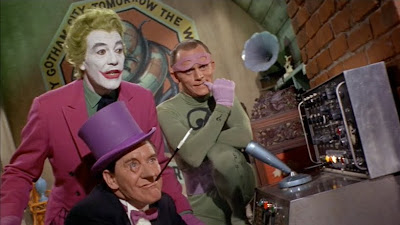 According to this internets machine, while we were away, something unexpected happened. The American people have already put a moron in the White House! You remember that community organizer idiot in Chicago? 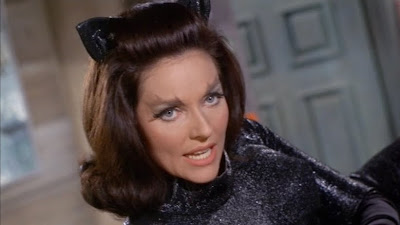 Barack Obama is now president? Without morons accepted at the state level, how did the American public ever come to accept someone that stupid at the national level? 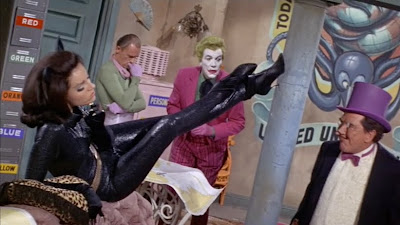 I am confused. How does this hurt our plan? 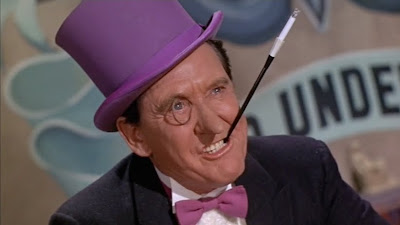 Isn't it obvious? Without a bunch of idiots in place at the state level, not everyone will automatically accept an idiot at the national level. He won't be able to hold on to his job! And then the other nations won't fall in line. The people will see right through our master plan! 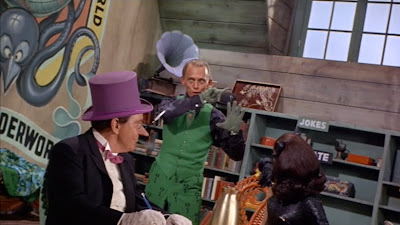 We have an idiot in the White House, though. Sure, he's a bigger idiot than they guy we had in mind. But isn't that something? 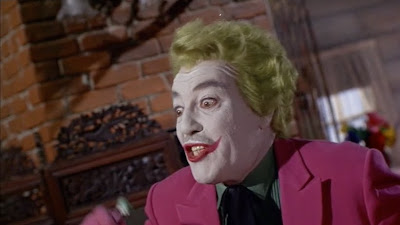 I don't know. I just don't know. It means that the American people are a lot more stupid than we ever though. I'm not sure if I want to rule the world if they'll so willingly go along with idiots like that. 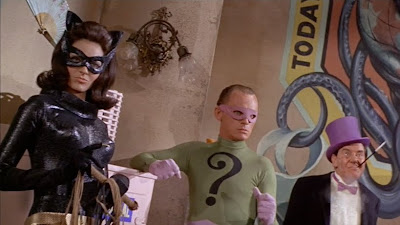 What do we do, then? 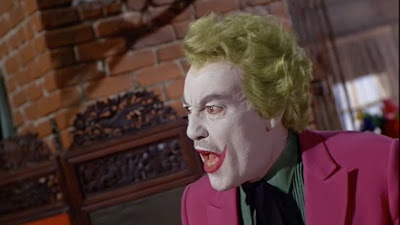 Turn ourselves back in. Within a couple of years, the U.S. will be back on track, a lot smarter from the experience. That will be a country worth taking over. 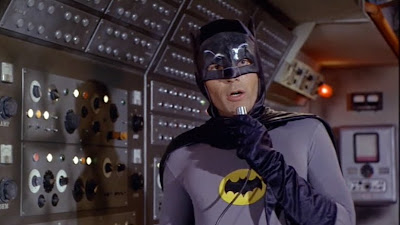 Joker! Why would a villan such as yourself be calling me? What evil scheme are you hatching?

Nothing, Batman, I assure you. Catwoman, Riddler, Penguin, and I wish to turn ourselves in.