A Tale of Two Leaders

Vladimir Putin, prime minister and former president of Russia, shot a whale with a crossbow today. 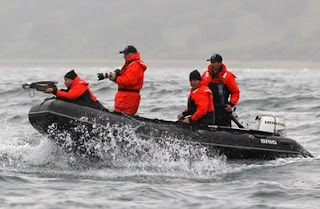 Compare that to the president of the United States, who bows to other leaders. 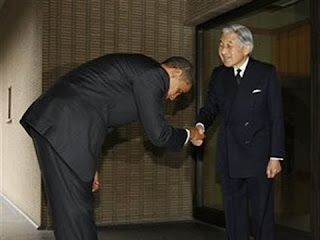 Remember when the United States used to have a president who ... was a man?