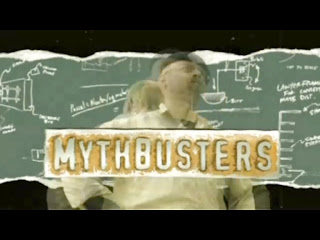 Adam Savage and Jamie Hyneman will look at what's right ... and what's not right ... about the party of the right. 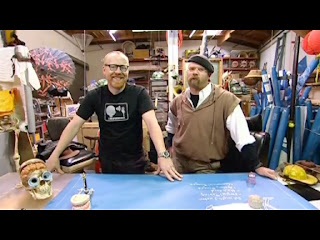 With recent election results ... and even more recent primary results ... there has been a lot of discussion about what actions the Republicans should take. 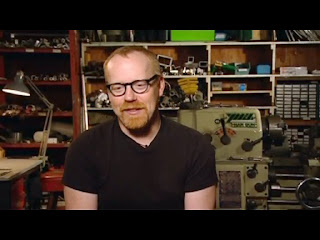 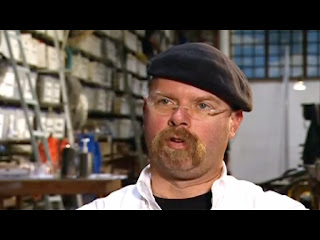 Is that the Republican National Convention? 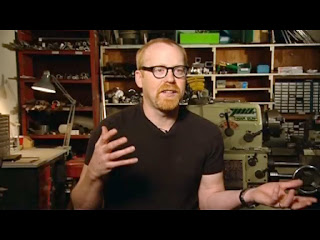 Ha ha. Very funny. The conventional wisdom is that if the Republican Party swings hard to the right, they'll alienate most Americans and ensure that Democrats will retain power. 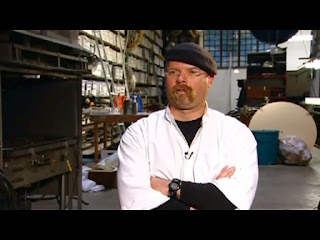 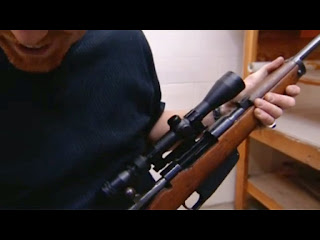 We'll start with the base. There's the gun owners. You know, the Second Amendment crowd. 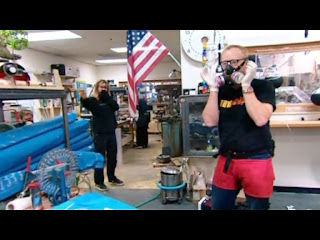 Over here, we have some who are proud of their country. Typical conservatives. 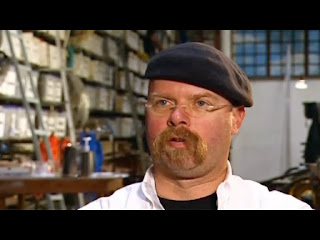 Okay, that's a start. This sounds a lot like the TEA Party or the Sarah Palin crowd. But aren't we going to include more than just stereotypical conservatives? 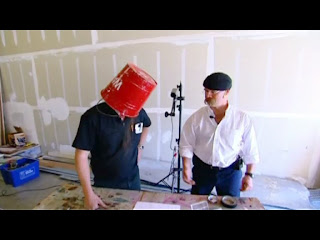 How about some independents, like those that helped elect Obama? You can't win without them. 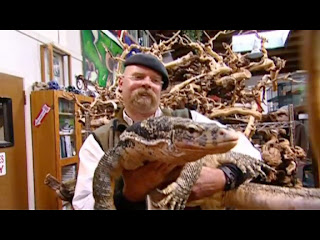 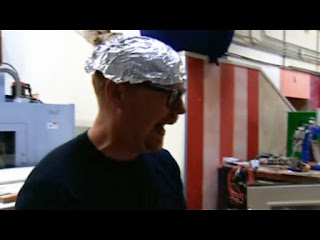 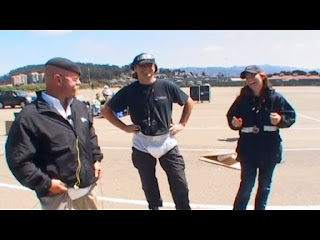 There are the old guard. The establishment. They used to be called "Rockefeller Republicans." And they crap themselves every time a candidate supported by the TEA Party is successful. 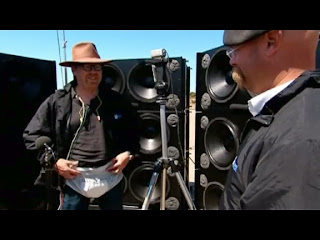 Those scared of Sarah Palin? Got them covered, too. Can't let her take charge of things, can we? 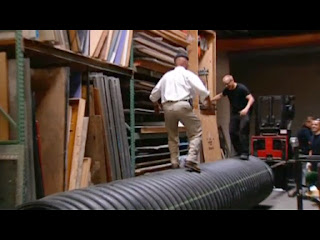 What about those moderates that try to balance conservative principals with cooperating with liberals? Everyone knows that compromise is the way to go. As long as by "compromise with" we mean "give in to" liberals. 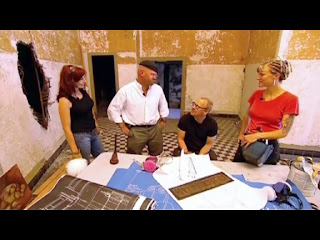 What do you think? Do we have enough of a big tent crowd? We have those scared of Palin and the TEA Party, moderates, Ron Paul supporters, Obama voters, the Charles Johnson crowd... 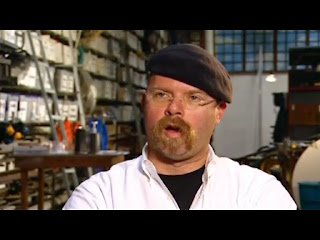 Let's try this group out and see how it does. Tory? Go run an election with this crowd? 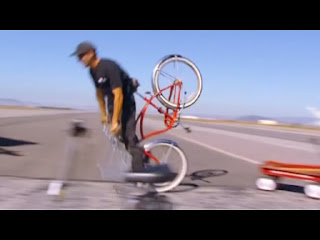 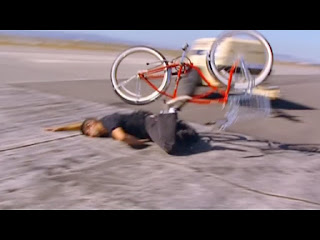 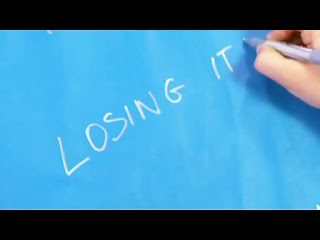 Tory's election day performance with a Republican Party that compromised true conservative beliefs and included nutcases from all over the spectrum ... didn't go so well. 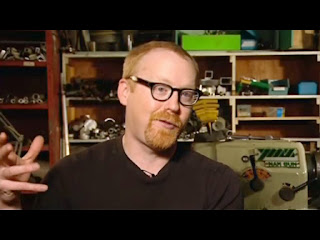 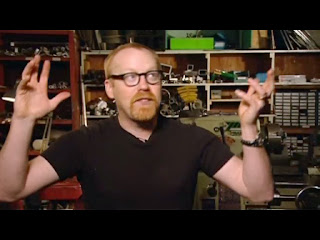 This Republican Party we put together doesn't stand true to conservative principals. Instead, it's a large group of a bunch of small groups. 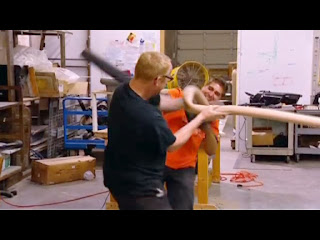 Since they don't share the same principals, they are always fighting each other. 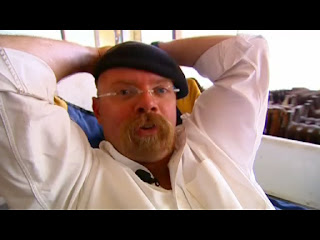 This Republican Party looks like Democrats Lite. That's why the GOP lost the White House in 2008. Sure, the Republican candidate had some good qualities, is a war hero, and is an honorable man and a fine American. But he isn't true to the conservative principals of Goldwater or Reagan. And he got his clock cleaned. 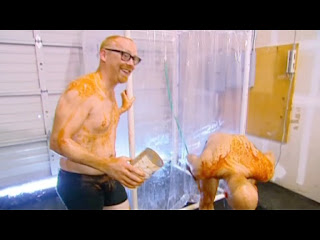 Jamie and I have been exposed to this Big Tent Republican Party for too long. We need to scrub ourselves clean. 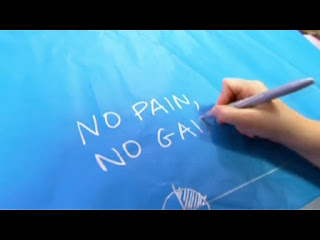 While Adam and Jamie remove the stench of moderates, we'll leave you with this reminder: conservatives will be attacked by Democrats, and by some Republicans. And, you won't win every battle. But, you'll come out stronger for it.
By Basil at 9/16/2010 10:53:00 PM