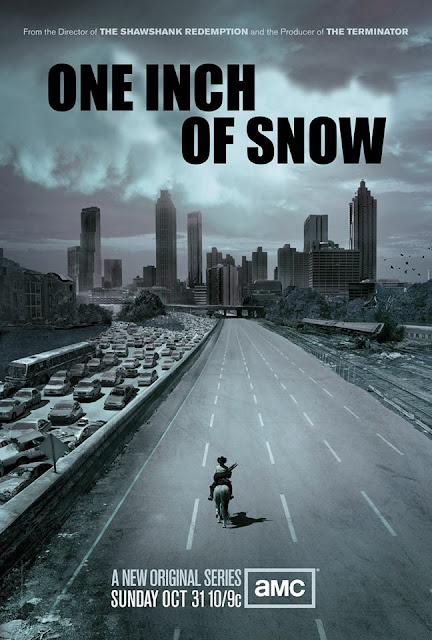 Yeah, I know. We aren't used to snow around here. We have no plan to deal with it. And, since the roads ice over, we're slip-sliding all over the place in large vehicles weighing several thousand pounds.

I'm a 100 miles southwest of Atlanta, and the roads here were iced over. That means when you travel at a snail's pace, foot off the gas, but have to press the brakes for a stop sign or a pedestrian or another car or something, you start sliding and skidding, traveling forward at about 20° off-center. Not a good feeling, particularly if you're not used to it.

Schools closed, many businesses and agencies closed, and a lot of people had a vacation day. Some of us worked. And, because a lot of people didn't show up (some nearby counties closed all their roads), we actually got some stuff done.

Go ahead and make fun of us. We can't handle snow. And we have no desire to learn. We can handle hurricanes. Heck, we play football in hurricanes here in Georgia (Yes, I was at that game). You won't see any hurricane-related scandals here. But snow? You can keep that stuff.
By Basil at 1/30/2014 04:00:00 AM