It's A Good Life 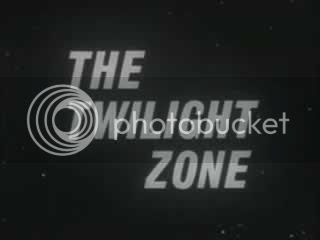 Tonight's story on The Twilight Zone is somewhat unique and calls for a different kind of introduction. 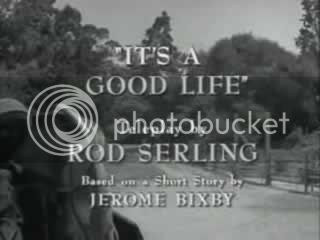 Imagine a place called the United States, and there's a little building there called the White House. On a given morning not too long ago, the real world disappeared and America was changed. Its inhabitants were sure of one thing: the cause. A monster had arrived in the White House. Just by using his charm, he took away the automobiles, the banks, the sanity - because they displeased him - and he moved an entire country back into the dark ages - just by using his charm. This is the Twilight Zone. 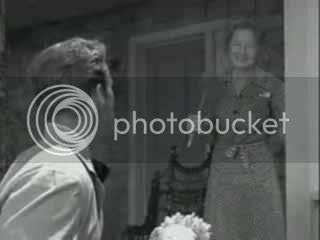 It's a terrible hot day. 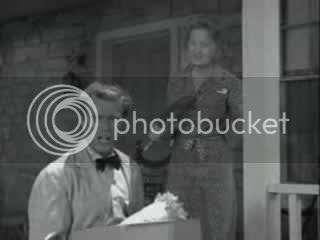 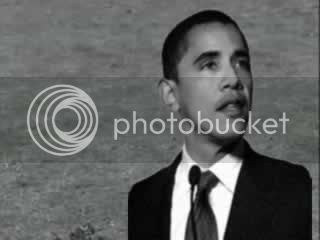 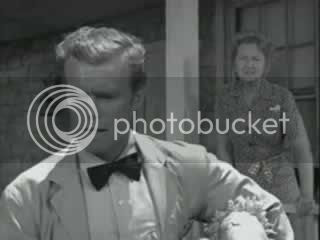 It's real good that you done that. Real good. That's just fine. You're a good president, Barack. We all love you. Don't we Auntie? Don't we love Barack? 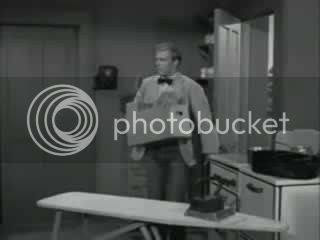 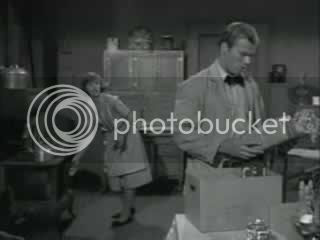 Howdy, Bill. Got everything?

Pretty much. Some things we can't buy anymore. Haven't been able to the whole year. 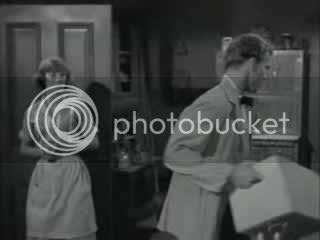 See you tonight Bill? It's television night. Barack will be on ABC. 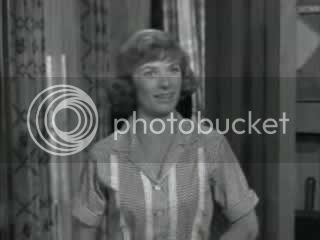 And we're going to have a surprise. A real nice surprise. 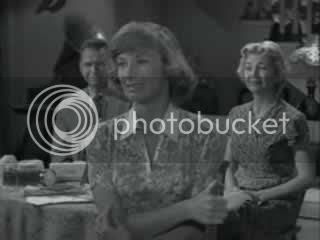 I know you said we'd watch ABC tonight, Barack, but this is real good. Real good that we're watching this. 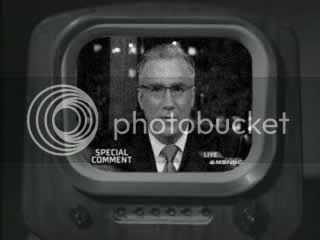 Everything in the U.S. is fine now. Just fine. Barack's doing a great job. Just great. 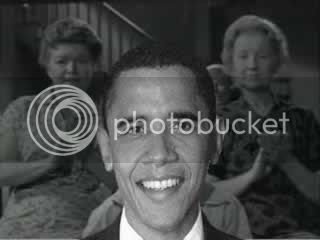 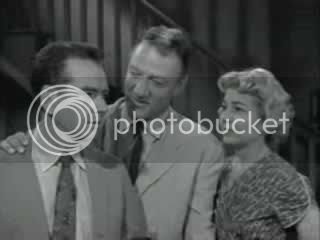 Now, here's the surprise we promised everyone. Barack is closing the prison where we're keeping the terrorists. And, he's stopped enhanced interrogation techniques. Plus, he's releasing some terrorists to Bermuda. Not only that, when our troops capture new terrorists, their reading them the Miranda warning. 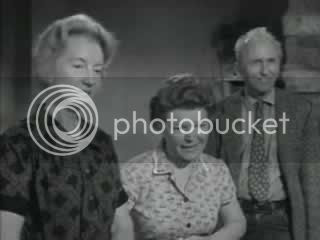 Oh, that's good. That's very good. We might not get information from terrorists, and they might be able to carry out attacks without being stopped, but it's a good thing. A fine thing you've done, Barack. 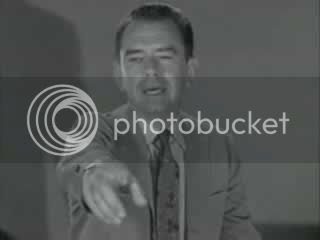 No, dammit! It's not a good thing that you've done! You're empowering the terrorists and making the country less safe. You're a danger to everyone. And I blame all of you for going along with him! 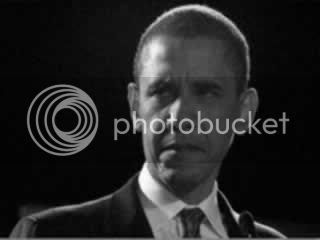 You're a bad man. You're a very bad man! And you keep thinking bad throughts about me. And I'm going to wish you into the cornfield. And if any of you think bad things about me, I'll do the same thing to you. 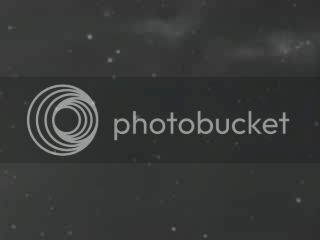 No comment here, no comment at all. We only wanted to introduce you to one of our very special citizens, little Barack Obama, who lives in a place called the White House in a place that used to be America. And if by some strange chance you should run across him, you had best think only good thoughts. Anything less than that is handled at your own risk, because if you do meet Barack Obama you can be sure of one thing: you have entered the Twilight Zone.
By Basil at 6/16/2009 08:40:00 PM