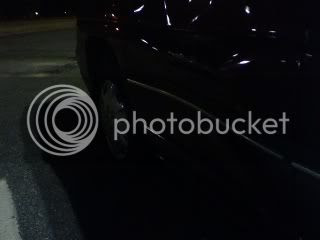 Last Sunday night ... one week ago tonight ... somebody backed into my car.

Oh, I know who did he. He was leaving a note on the car with his name and phone number when I walked up.

What happened was, he went to the baseball game ... as did I ... and got to his vehicle before I got to mine. He went to back out, turned too sharply, and crunched my door. The rear passenger door.

Yeah, we called the police. And officer showed up and filled out a report.

Only, the thing is, there's an issue with the insurance.

Ain't it always that way?

So, on Tuesday, I called the insurance company of the vehicle's owner (USAA). They needed to verify the information, and would call me back.

So, they'll be hearing from me.

Because this issue is pretty simple. 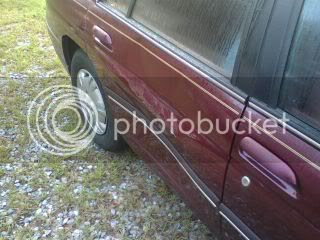 A guy backed into my car. And my car was legally parked within a parking space.

It's all so simple when people are involved.

It gets complicated when insurance companies get involved.