Mr. President, we need to schedule another interview.

What do you mean, Rahm? I was just on Fox News.

Honestly, that didn't go to well. We need another to do damage control.

Yeah, that Brent fellow wouldn't let me talk. He kept asking questions, and, here's the worst of it ... wanting answers!

His name's Bret. But, don't get upset. It'll be okay. I'm sorry it went bad for you. But, we had to do it, because of Fox's ratings.

I'll do another interview. Get me on Larry King or with Chris Matthews. Someone.

Sir, the rating aren't good for CNN, MSNBC, or, quite honestly, any news channel other than Fox.

No, we need to shore up your base.

That's why I suggested al-Jazeera.

I'm afraid that won't do. But don't worry, sir, I'll find an interview show that's not on Fox, that will have better ratings than CNN or MSNBC.

Great! Who do you have in mind? 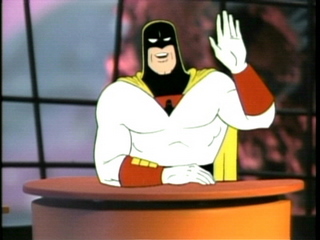