If Obama hadn't supported the US hockey team, they'd have won the gold. 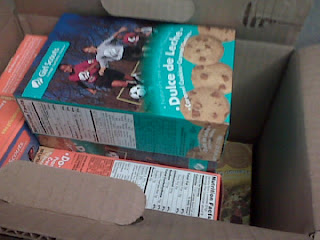 Wife is in charge of ordering the ones with chocolate (Thin Mints, Tagalongs, and Samoas). I did my part.

Doctor tells Obama that he drinks too much.

I saw a report of a survey that said 26 pct of Americans get news via phone. My first thought? That's scary. My second thought? That I was reading it on my BlackBerry.

Channeling my inner liberal:
Everyone's talked about the Olympics for two weeks. Okay, I'm convinced already! I'll watch. When do they start?

Jake Tapper reported that Robert Gibbs read from a New York Times op-ed during a press briefing. Which proves that the New York Times doesn't just repeat Democrat talking points, they write them.