Basically, no big surprises ... and something that's been done before.

So, we offered an alternate ending.

Only, it seems that's been done. 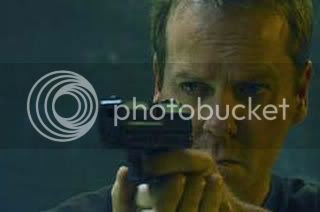 I've spent my whole life working for people like you! 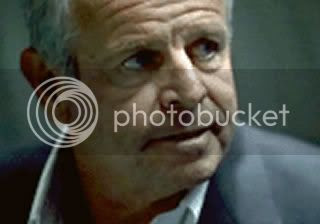 What are you going to do, Jack? Kill me?

Take me to see Audrey! 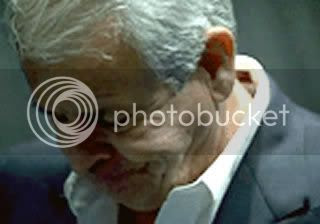 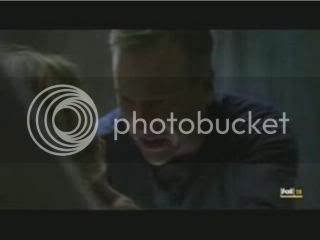 Audrey, I love you. But I've got to leave you. 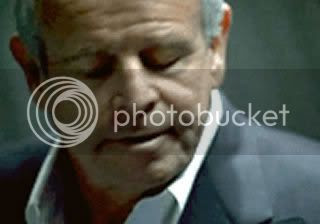 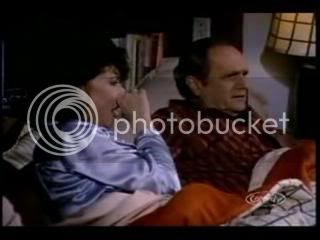 Emily, I had the strangest dream. I was an anti-terror agent named Jack Bauer. I looked like Keifer Sutherland ... and everyone I loved died. Or I killed them. 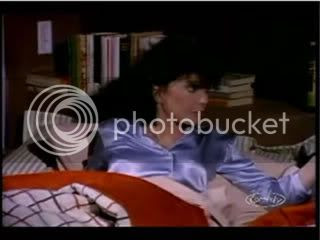 That's it, Bob. No more Chinese food before you go to bed.

Email ThisBlogThis!Share to TwitterShare to FacebookShare to Pinterest
Labels: 24, Humor