I Demand to Speak To…

In the meantime, there seems to be a dearth of people making demands to talk to famous people. And that's just wrong. There needs to be someone making such demands so that the mainstream media will have something to write about.

And I'm ready to do my part. I've demanded to talk to certain famous people. And since they didn't refuse my demands, I met with them and asked my questions. Now, I present the results of my meetings. And I expect full media coverage!

My first question was to Henry VIII, King of England.
Q: What would you consider your greatest contribution to not only England, but all the world? 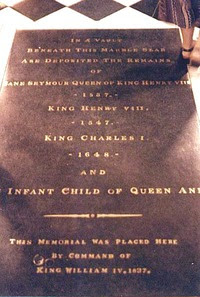 To George Washington, first President of the United States.
Q: What advice would you offer President Bush? 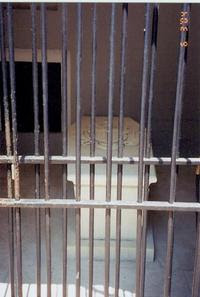 To Henry Ford.
Q: What do you think of Bill Gates?

To Peter Jennings, ABC World News Tonight anchor.
Q: What is the primary reason that traditional media is held in such low regard? 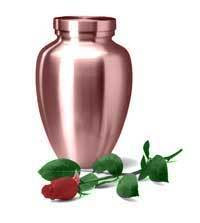 To Jesus of Nazareth, Son of God.
Q: How should we handle the Islamic terrorists that want to destroy us?