It takes courage to go against the American people

What do you say to your members, when it does come to the House to vote on this, who are in real fear of losing their seats in November if they support you now?

But the American people need it, why are we here? We're not here just to self perpetuate our service in Congress. We're here to do the job for the American people. To get them results that gives them not only health security, but economic security, because the health issue is an economic issue for -- for America's families.

You know who else is told to have "courage" before they go and do something harmful to America? 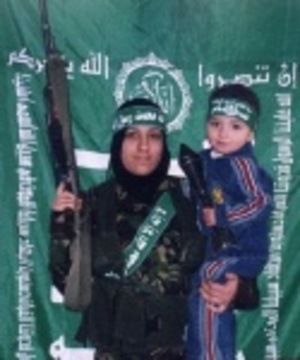