The University of Mississippi -- Ole Miss -- is going to have a new mascot. And, the students voted on whether or not the students should have a say in the mascot (tip: Paul Mitchell). Yes, they voted on whether to vote. Now, I'll admit that I've attended meetings to schedule meetings, but I have never voted on voting. I need to think about that.

Anyway, Ole Miss has said goodbye to Colonel Rebel. Because he's racist. I mean, look at him... 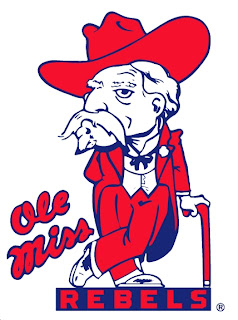 So, who should replace Colonel Rebel? The leading candidate is Admiral Ackbar. Yes, the character from Star Wars

But, George Lucas will never agree. So, what's Ole Miss to do?

I have some ideas.

Burl Ives would be a good choice... 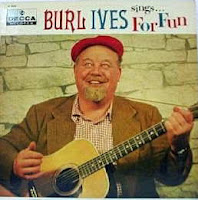 They'd replace the "From Dixie With Love" as the fight song with "Jimmy Crack Corn."

Another idea would be Harland Sanders, a successful southern businessman... 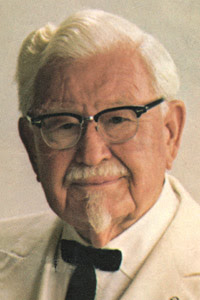 If southern characters are eliminated -- because of the reminder that Ole Miss is actually in Mississippi -- there is a character from up north that might work. I'm thinking about Sam The Snowman from
Rudolph the Red Nosed Reindeer 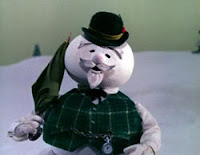 They could sing "Holly Jolly Christmas" at games. Or "We're A Couple Of Misfits."

However, there is another possibility. What about an historical character that would be closely related to those that decided to get rid of Colonel Rebel to begin with. Who? Why, Leon Trotsky 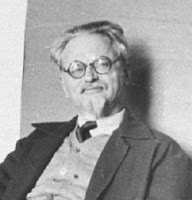