I saw where the Missile Defense Agency has a new logo: 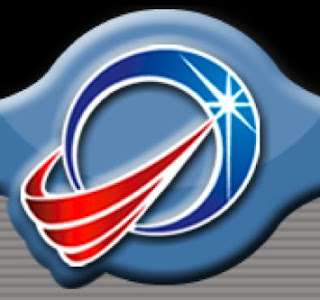 Funny, I thought. But the left will throw a hissy-fit when they find out that some right-winger combined the MDA's logo, the Obama logo, and the Islamic crescent. I could hear the charges of racism already.

Then I found out it was real (via Wild Thing).

Here's where I make some comment making fun of it. But it's hard ... really hard ... to make fun of something that's a parody of itself.