Mardi Gras, Timid Souls, everything in between ... and other news

In case you missed it, yesterday was Fat Tuesday. Or, as I call it, Tuesday.

I don't want to hear any environmentalists fussing at me. I recycle. You've read my jokes, right?

Yesterday morning, weather.com said it "feels like 17." I don't even remember when I was 17, but I'm sure it wasn't like this.

Enough of the weather. Let's look at the news...

Too many Asians? Why didn't I hear about this? Maybe because it's called "redlining" instead of "yellow-lining."

At least the IPCC has hurricane data to back up their Climate Change ... what? Oh noes!!1!!

Ever wanted to have a bunch of list of stupid things Biden has said? Then save this link.

What I've been saying all along: Robert Pattinson is allergic to vaginas.

It's perfectly acceptable to refer to Obama as "POTUS." In fact, the "TU" is optional.

Obama will campaign for Democrat Senators. Both Democrat and Republican prayers were answered.

What if the 2012 election came down to Palin vs Bayh?

On teh Twitter, Jeff Emanuel asked: Would it be safe to say non-fans of #curling are more dangerous to national security than obese white males?

If so, I'm a double threat.

Frank J. loves him some curling. He tweeted: People who make fun of #curling are sociopaths who should be locked away from normal society.

He left out "or are from Georgia."

By the way, my wife likes curling. She bought a new ConAir iron last week.

In Facebook news, I started playing Farmville and Mafia Wars at the same time. I got confused and shot a tractor.

Did you catch this Breaking News: John McCain to switch parties, become a Republican.

Lots of people were chattering about this photo: 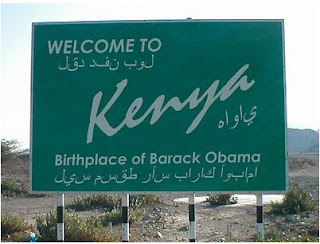 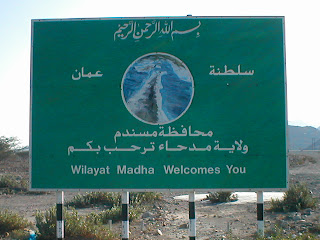 Robert Ford is the new ambassador to Syria? That dirty little coward that shot Mr. Howard?

Milk toast? Actually, it's milquetoast. I've know that since I was 12. That's when I was given a book of cartoons by H. T. Webster

Some might think I'm an ass for making that last observation. They'd be half right: I'm an ass -- but that's not why.