Duct tape is a wonderul thing. There ain't much taht can't be fixxed by useing duct tape.

Whe n I was a little thing, I used to call it "duck tape" becaue ... well, i was young and didn't know no better. I'm older and wiser now. Like the song says.

I heard they actually got a duct tape called duck tape. Pretty smart marketging in my opinion. Expecially i fyou got a duck that needs fixin.

Some folks uses it to patch furniture. Works, too. Works real good. the couch in our living room has duct tape keeping it together.

The microwave will last a year or two longer if you duct tape it. The refrigerator too. And the mailvox.

I'll start. Here's the best use for duct tape I've every seen: 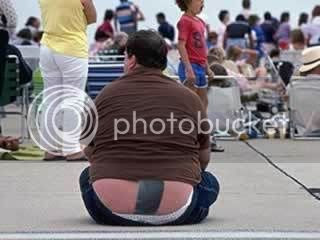 You can find yourself some more White Tarash Wednesday stuff here: