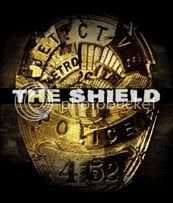 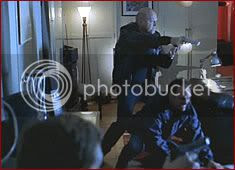 Okay mother-f***ers! Get down! You! The one that's darker than the rest. You're mine, Amigo! 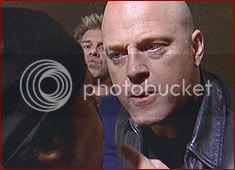 Who's bringing these illegals across the border? You can talk. Or you can go to jail and learn to squeal like a pig. What's it gonna be? 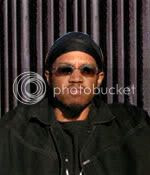 His name is Glenn Reynolds. He wants Mexicans. Lots of Mexicans. And he came out here to pick them up himself.

Good choice. Now where can I find this Glenn Reynolds?

Interesting choice of words, lowlife. Lem, throw him in the cage.

Vic, I got a buddy that spends all his time on the computer. Doing something called 'bloggering' or some such. He's mentioned a guy named Glenn Reynolds. From Tennessee. Homeboy of my bud. Don't know why this Reynolds guy would be out here, though. 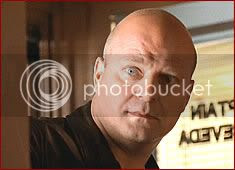 Well, whatever the reason, that coyote said Reynolds is in town, and we're going to round him up. 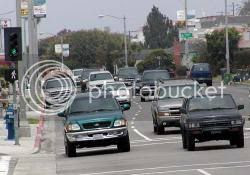 The place is just up here. As soon as we stop, let's hit it! 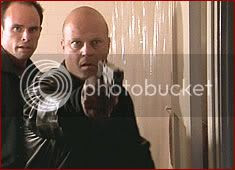 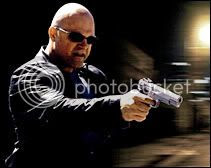 Okay, Reynolds! Your ass is mine! None of your blogger buddies can help you out now. You've left the blogosphere and stepped into the Mackeysphere.

Sit tight, Mr. Pundit-guy. We'll be at the Barn in just a minute, and you and I will get to have a long talk.

Let me take a crack at him Vic.

'Heh?' 'Indeed?' You'll tell me what I want to hear or your next blog will be from San Quentin. Understand?

You own a dog?

What are you talking about?

I like puppies. They make delicious smoothies. But that's not what you want to know, is it?

Tell me about the Mexicans, blogger-boy.

I'm running out of hobos. I like to kill hobos. It's fun. But there aren't as many as there used to be. So I'm importing them from Mexico. 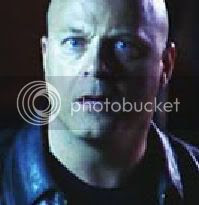 So all those Mexicans crossing the border are here at your invitation?

Tell the truth, man. Don't tell me you don't ever order out for Mexican?

You sick son of a bitch!